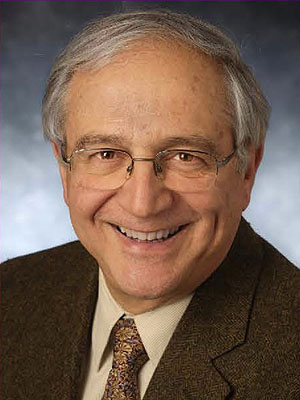 Dr. Arthur Kubikian was born in Bucharest, Romania and immigrated to the United States in 1961. He is a graduate of U.C.L.A. with a major in History (1968) and received his doctoral degree in Dentistry from the University of Southern California in 1974. Following graduation, Dr. Kubikian served as Captain in the Dental Corps from 1974 to 1976 and was stationed at Walter Reed Army Hospital in Washington, D.C. He practiced General Dentistry with emphasis on Endodontics receiving his Preceptorship in Endodontics in 1975. After moving to New York City in 1976, Dr. Kubikian and his wife, Dr. Louiza Puskulian Kubikian established a dental office in Sunnyside, New York, where they practiced General Dentistry from 1977 to 2014. In 1990 a part time dental office was started in Roslyn, N.Y. and in 2014, the Sunnyside office was relocated to Roslyn and was active until 2017.