Raymond Vahan Damadian was an American physician, medical practitioner, and inventor of the first MR (magnetic resonance) scanning machine. Damadian’s research into sodium and potassium in living cells led him to his first experiments with nuclear magnetic resonance (NMR) which caused him to first propose the MR body scanner in 1969.

Damadian discovered that tumors and normal tissue can be distinguished in vivo by nuclear magnetic resonance (NMR) because of their prolonged relaxation times, both T1 (spin-lattice relaxation) or T2 (spin-spin relaxation).

Damadian was the first to perform a full-body scan of a human being in 1977 to diagnose cancer. Damadian invented an apparatus and method to use NMR safely and accurately to scan the human body, a method now well known as magnetic resonance imaging (MRI). 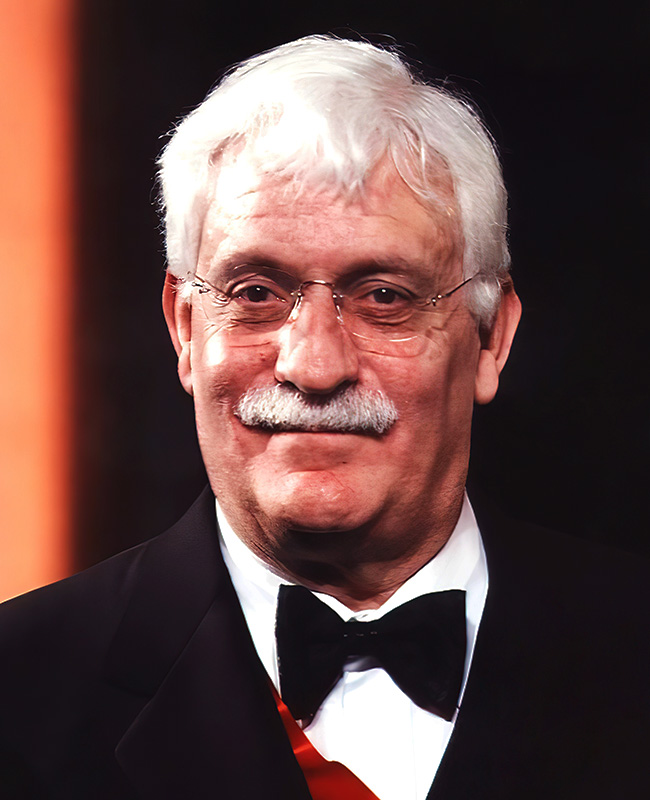 Damadian received several prizes. In 2001, the Lemelson-MIT Prize Program bestowed its $100,000 Lifetime Achievement Award on Damadian as “the man who invented the MRI scanner.”

He went on to collaborate with Wilson Greatbach, one early developer of the implantable pacemaker, to develop an MRI-compatible pacemaker. The Franklin Institute in Philadelphia gave its recognition of Damadian’s work on MRI with the Bower Award in Business Leadership. He was also named Knights of Vartan 2003 “Man of the Year”. He received a National Medal of Technology in 1988 and was inducted into the National Inventors Hall of Fame in 1989.