BUY YOUR TICKETS NOW TO SAVE MONEY 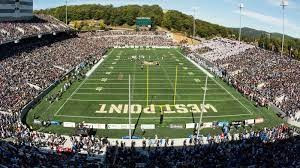 Bring your family, friends and colleagues to West Point Military Academy for college football at its finest!
October 1st, 2022 – 12:00 pm

This is a joint social event between AAHPO and The Knights of Vartan.

Tickets are just $34 a person! The cost will increase to $40 a person on September 1st. This is sure to be a memorable occasion for football fans of all ages. Army plays Georgia State on this date. The game begins at 12 noon. 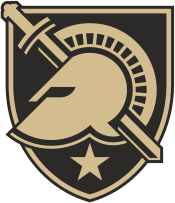 The Army Black Knights football team, previously known as the Army Cadets, represents the United States Military Academy in college football. Army is a Division I Football Bowl Subdivision (FBS) member of the NCAA. The Black Knights play home games in Michie Stadium with a capacity of 38,000 at West Point, New York.